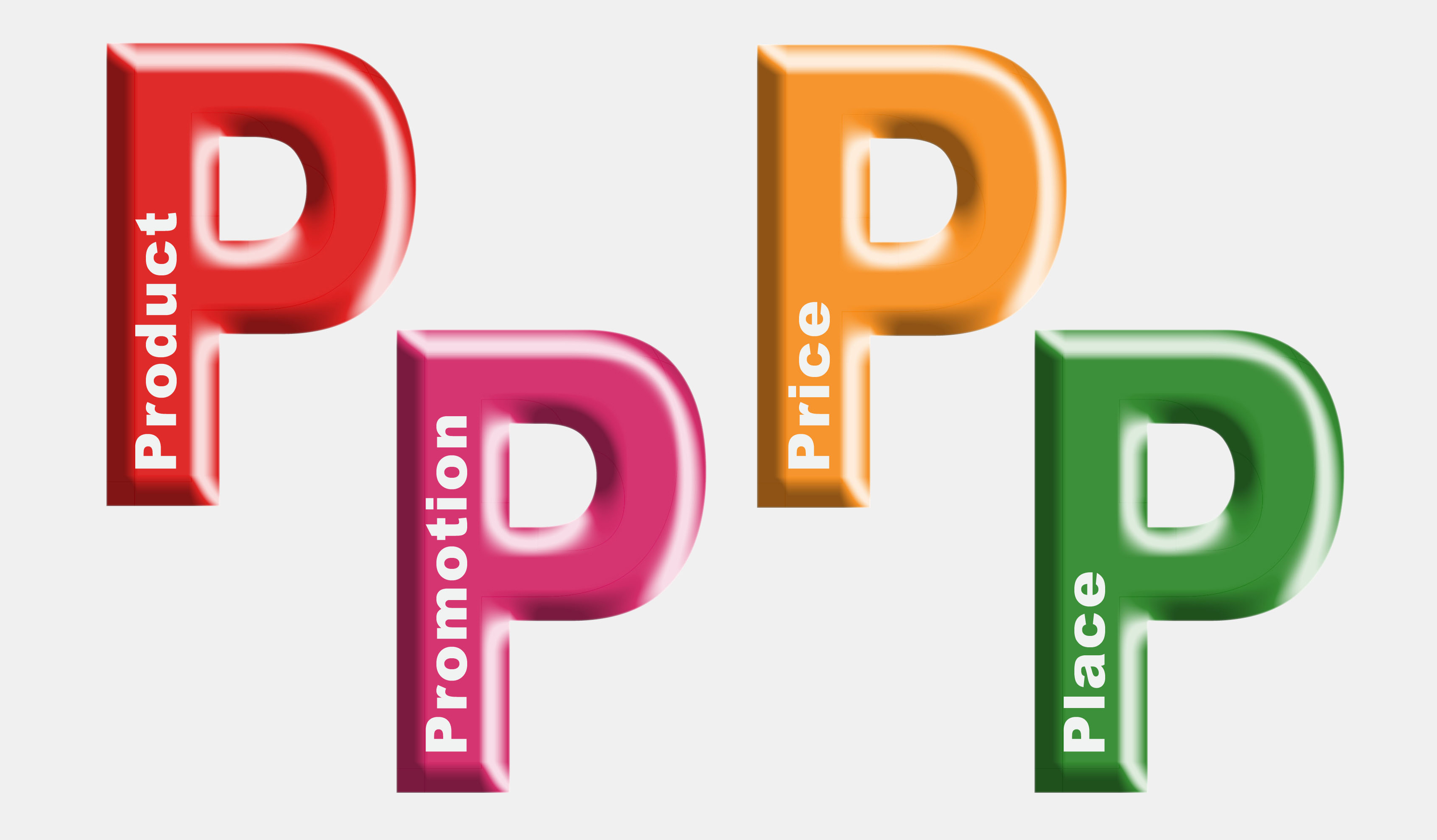 Edmund Jerome McCarthy (February 20, 1928 – December 3, 2015) was an American marketing professor and author. He proposed the concept of the 4 Ps marketing mix in his 1960 book ''Basic Marketing: A Managerial Approach'', which has been one of the top textbooks in university marketing courses since its publication. According to the ''Oxford Dictionary of Marketing'', McCarthy was a "pivotal figure in the development of marketing thinking". He was also a founder, advisory board member, and consultant for Planned Innovation Institute, which was established to bolster Michigan industry. In 1987, McCarthy received the American Marketing Association's Trailblazer Award, and was voted one of the "top five" leaders in marketing thought by the field's educators. Provided by Wikipedia
1