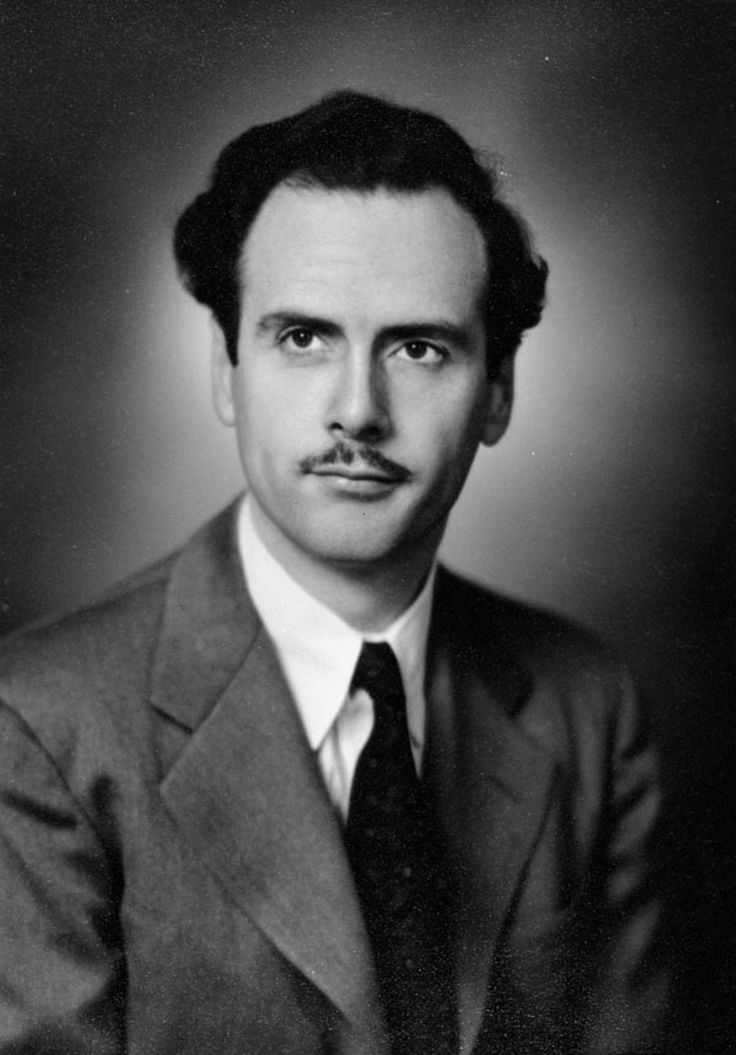 Herbert Marshall McLuhan.}} (July 21, 1911 – December 31, 1980) was a Canadian philosopher whose work is among the cornerstones of the study of media theory. He studied at the University of Manitoba and the University of Cambridge. He began his teaching career as a professor of English at several universities in the United States and Canada before moving to the University of Toronto in 1946, where he remained for the rest of his life.

McLuhan coined the expression "the medium is the message" in the first chapter in his ''Understanding Media: The Extensions of Man'' and the term ''global village.'' He even predicted the World Wide Web almost 30 years before it was invented. He was a fixture in media discourse in the late 1960s, though his influence began to wane in the early 1970s. In the years following his death, he continued to be a controversial figure in academic circles. However, with the arrival of the Internet and the World Wide Web, interest was renewed in his work and perspectives. Provided by Wikipedia
1